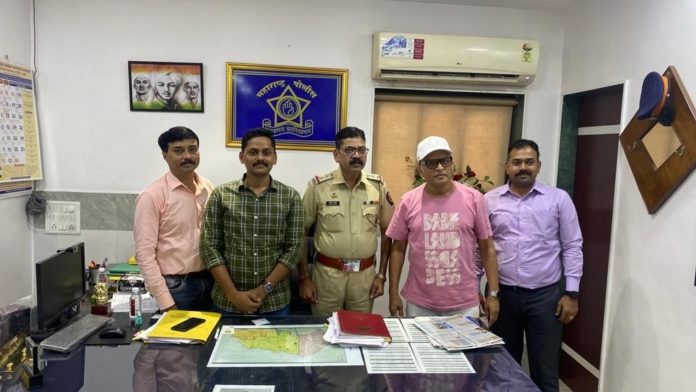 Actor Annu Kapoor fell prey to an online fraud and lost Rs. 4.36. Know what had happened.

The Indian government had recently released the data on online frauds and revealed that these cases have come down by about 17.5 per cent in FY’22 to Rs. 128 crore as against Rs. 160 crore in the previous year. However, scammers and fraudsters are still active with new tactics to steal your money. The latest victim of a cyber fraud is none other than the famous Bollywood actor Annu Kapoor and he has lost around Rs. 4.36 lakh from his bank account.

Posing as a bank official, an online fraudster conned actor Annu Kappor by asking him to provide one time password and bank details in order to complete ‘mandated KYC’. Unfortunately, the actor provided the details and within a short period of time, the fraudster stole Rs. 4.36 lakh in two transactions. Thankfully, actor Kapoor visited Oshiwara police station and lodged a complaint as soon as the money was deducted from his bank account. Immediately, police helped to freeze an amount of Rs. 3 lakh, HT report mentioned. Police also informed that the bank had already alerted the actor about suspicious transactions.

A police officer claimed that there is a great possibility of recovering the money if the victim informs police within the first two hours after an online fraud, which is called the “golden hour.” Police claim that after learning the recipient’s bank information, they contacted nodal branch officials to ask them to halt all withdrawals from those accounts. According to the police, the fraudster named Krishnakumar Reddy warned Kapoor that his account would be closed if the KYC information was not updated. He first transferred Rs. 2 lakh and later Rs. 2.36 lakh from Kapoor’s account, police officials informed.

NEVER do this to stay safe from online scams

Scary! Huge sunspot on the Sun could double in size, hurl solar flares

The Sandbox (SAND) adds a weekly 14%. Is the cryptocurrency now bullish?

BlogVerdict provides you all the latest news and articles worldwide.
Contact us: Singh28param08@gmail.com
© 2020-2022 All Rights Reserved By BlogVerdict
MORE STORIES